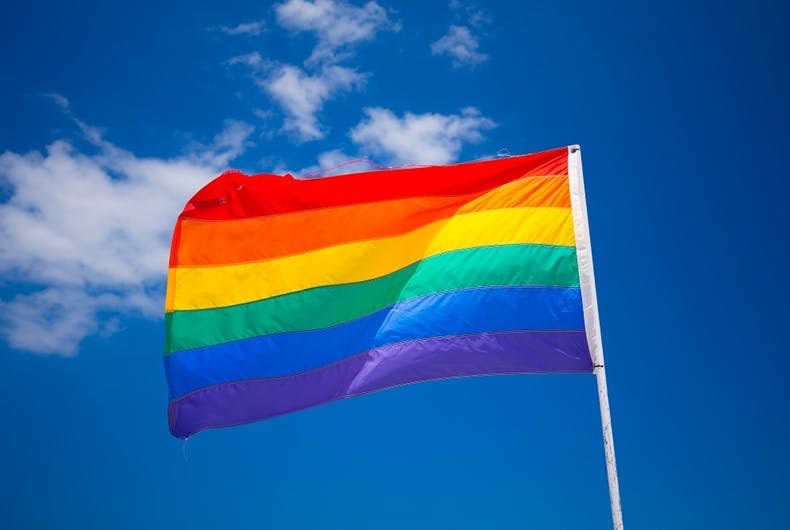 I’ve wrestled with this decision for weeks. Months. What’s the right thing to do? What do I want to do? Where is the balance between conscience and self-interest? When is enough, enough?

I’m talking about my continued participation in the Smut Marathon. Today it ends. I feel sad, and relieved, and disappointed, and regretful. Ashamed of myself for the excuses I’ve been making. I’m still examining my motivations – but I guess self-recognition is a necessary part of self-care.

Why am I dropping out?

The competition isn’t a safe space for me. That’s the bottom line. I could cite the hurt done to my genderqueer friends over hateful, ignorant comments, or point to the many indicators that transphobia is being treated as a PR problem rather than a matter of fundamental values. It’s been making me uncomfortable – oh, boo-hoo Rosie, poor baby. Cis woman is uncomfortable with transphobia, what a tragedy! How revoltingly privileged of me, to have the choice to participate or not without fear of harm.

I’m not proud of myself. I could recite for you all of the self-serving justifications I’ve been clinging to – one entrant won’t make a difference, there are still trans people in the competition and if it’s ok for them, why shouldn’t I continue? I’m doing well, high scores and good feedback, would I be cutting off my nose to spite my face if I quit while ahead? I pledged to write genderqueer and non-binary characters and secretly hoped to win; visions of a valedictorian speech in which I asserted rights and freedoms for all.

In truth, the benefits to me still looked more important than the cost to my friends and the people I see myself as an ally to, so I stayed in, wrote hard, got votes. Enjoyed the craft and the challenge. Wrestled with my conscience.

And then, last week, the competition ceased to be a safe place for me too, and I tasted a small morsel of the pain, anger and fear that my friends have been experiencing. No-one denied my humanity, or tried to tell me I was a fascist, or mocked my fundamental sense of self – my experience isn’t comparable to the treatment of trans and non-binary people by a particular clique among the sex writing nexus, but a taste was enough to shock me back to my senses.

A story was published. It broke several of the competition’s rules, made explicit references to violent sexual assault, and culminated with a depiction of a gruesome murder in restitution. I felt sick reading it. Sick and afraid, shaken; images of the abuse I’ve been through welling up in my mind. I cried and huddled and emerged, furious. It was several hours before the entry was removed. It should never have been published at all.

I went into ‘fixer’ mode, offering suggestions for preventing future fuckups like this, offering my time and my effort to help make the competition a safer and healthier place. ‘Fixer’ mode is my coping strategy, it allows me strength, control, hope, when I’m feeling threatened or vulnerable. Indulging my saviour complex felt like restoring myself. Unfortunately, my response probably looked a bit callous and tone-deaf to others that have been hurt by the way the marathon is being managed, who have seen only platitudes and inadequate, grudging response to their calls for change.

This week, the world exploded with stark, violent, horrifying evidence of the damage that prejudice and bigotry do when allowed to reign over human rights and freedoms. I can’t fix this, it’s bigger and more important than just me, but I can refuse to contribute.

11 thoughts on “Taking a stand”