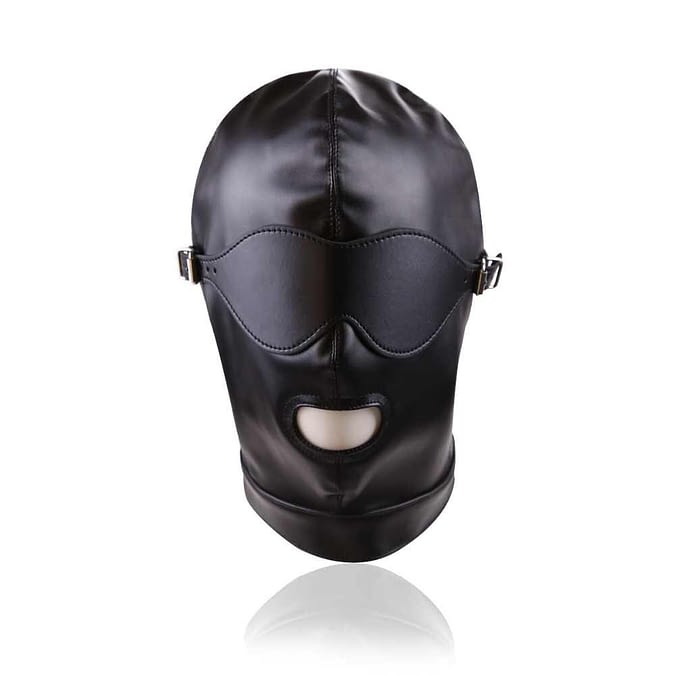 Until very recently, sex for me had never been an act of intimacy. Quite the opposite in fact, I used sex as a way to hide from myself, and hide myself from others. Any connection or communication I achieved was all in the chase and anticipation; once I got my kit off, I became an automaton, performing for the benefit of the other in the hope that their appreciation would help to fill the emptiness I felt. Sex wasn’t about me; what I wanted or needed or liked – it was all about figuring out what the other person wanted so that I might, for a few minutes, provide it and feel as though I mattered to someone.

Intimacy, to me, means handing over control. Not control of the situation necessarily, or even control over my actions, but control over how much of myself I reveal to another person.

My first real insight into intimacy came with my first hands-on experience of BDSM. Someone I really really wanted to have sex with, someone older and much more experienced, who – for noble and entirely sensible reasons – would not allow himself to go as far as actually fucking me, introduced me to the practices of bondage and impact play, humiliation and submission. Finally, something – someone – who could elicit pure unfiltered response instead of calculated performance. He wanted a genuine reaction from me, was just as interested in my responses as his own desires. As an experienced dominant sadist, he also understood how to get that reaction without abusing the trust I was placing in him.

Wow. Mind blown. I flinched, I begged, I whimpered and I came so hard – not because I’d chosen to play it that way, but because the intensity of the experience knocked down all the artifice I’d built around my heart, and let me be me.

[cuts long story short; other relationships, other experiences, I went back into my shell and stayed there]