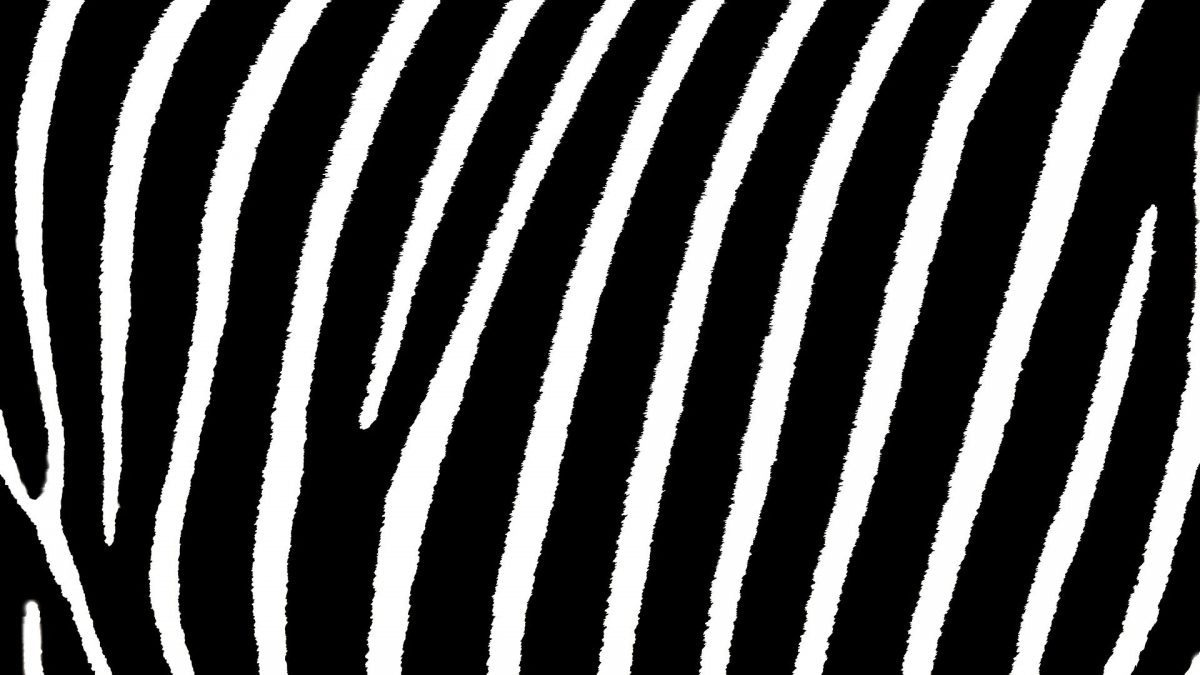 Three shakes of their fists, and they both choose ‘paper’. An opening gambit, each hedging their bets, testing the other. Eye contact locked and loaded. Game on.

Three shakes of their fists, and they both choose ‘paper’. An opening gambit, each hedging their bets, testing the other. Eye contact locked and loaded. Game on.

She’s aggressive, a risk-taker, impulsive. He’s a strategist with a keen eye for exploitable weakness. If you asked her, she’d tell you she chooses randomly; unable to calculate her way through possible permutations, she’ll be guided by instinct. He knows this, of course. It’s why he usually wins.

shake-shake-shake….he has rock, she; paper. Gleefully, she wraps her open hand around his knuckles, savouring a fleeting taste of victory. His skin is cool against her palm, his sportsman’s game-time confidence an advantage over her hot and eager hope.

Now the stakes are heightened. Best of three, they’d agreed, with a tiebreaker if required. If she wins now, it will be mostly down to luck, she has little chance of foiling his keen eye once patterns begin to emerge.

They chose their forfeits in advance, selecting from a carefully-negotiated list of possibilities. If he wins, he has the use of her mouth at his command for at least an hour. If she is victorious, she’ll offer her tribute in rope and cuffs, immobilised and silenced as he makes reverent love to her. Either way, no-one really loses.

She’s ready for defeat, considers it almost inevitable. If she’s really lucky, he’ll relent and allow her a few plunging thrusts to the cunt before returning to coat the back of her throat with his gift.

He is indifferent to the outcome, one way or another, he is going to fuck her, and in his view, this is the greatest prize any man could have bestowed upon him. Plump lips and agile tongue, or slick clenching cunt; he could immerse himself in the sight and smell, taste and feel of her; drown in desire. Beneath the soft cotton of his briefs, his dick is twitching in anticipation, hardening in thrilling increments of skin against fabric.