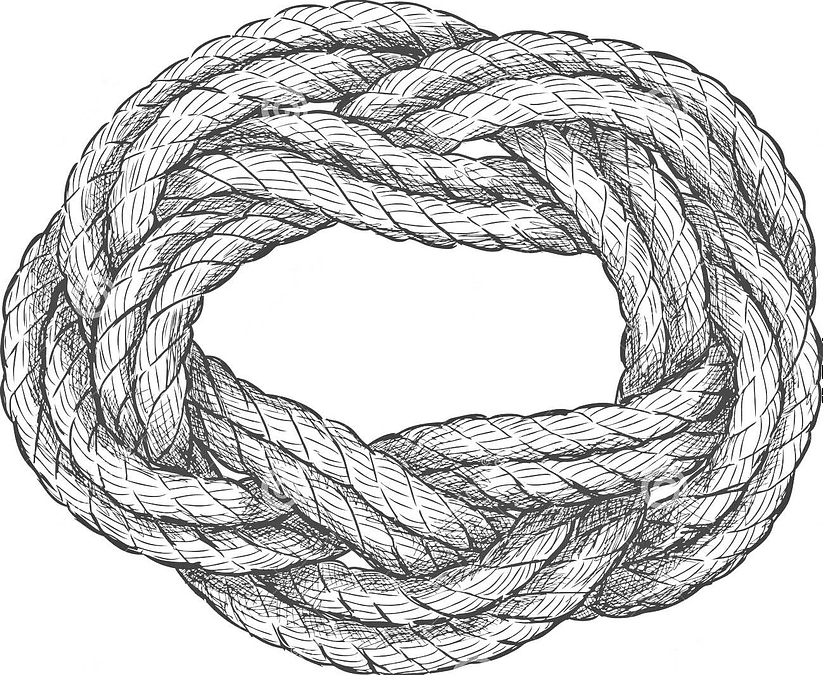 Part 3: In The Cargo Hold

She runs her fingers lightly across the welts and bruises blooming on her pale skin, luxuriating in their heightened sensitivity, their vibrant colours. She has never felt so alive and so much at peace; bound and beaten she was finally freed from the constraint of corsets and conventions which had thus far imprisoned her spirit.

A flash of memory

she kneels before him, the rough rope at her back binding ankles to wrists to her long hair. Held arched and immobile, head tilted upwards, breasts thrust forward and thighs wide while he delves deep inside her mouth and his hands grip her head, thumbs covering her eyes

Every minute a revelation. Every powerful thrust a soothing touch upon the surface of her soul. This cannot be depravity; it was too pure, too sweet, too devotional to carry a brand of shame or of guilt. She has neither and sees no need to adopt them.

His eyes, looking down upon her with a mingling of fierce desire and tenderness; through them she sees herself clearly for the first time. A woman. A beauty. A person. Not merely the obligatory society wife or the mannequin of aristocratic privilege that she has been led by birth and background to consider herself. No longer an extension of her powerful husband or her wealthy father but a creature of flesh and will in her own right. For the first time, she has exercised that will independently and the irony of having done so by freely submitting to subjugation and degradation does not escape her. A smile of amusement quirks the corner of her swollen, reddened mouth.

his hand around her throat as he drives himself hard into her. Her legs wrapped around his sturdy waist, drawing him closer, deeper, feeling his hardness within; a sensation so shockingly intense and pleasurable that she barely hears her own incoherent pleas for him to give, to take, to have and keep

In that moment she realised what she has always craved; to belong. Not to be owned, all her life she has been property, an asset banked and saved and exchanged for dowry, not to be controlled, for her whole existence has served the whims of her family and society, but to be with, by her own choice.

She belongs with Elijah Blackstone. He reached beyond her shell, instinctively grasping her needs and desires, uniting her with him in ecstasy. She gave, he took, and repaid her with something she had not known was valuable; understanding.

She closes her eyes, the better to see him in recollection. Lean thighs pressed against her face. Strong arms, tendons taut and veins prominent, reaching, enclosing, hefting the rope-end for another blow to her eagerly-raised buttocks. Proud, hawkish face, clenched in the sweet agony of near-orgasm, speaking silently of satiation and serenity. If she concentrates hard, she can bring his voice to her ears.

He calls her “my Lady” with a half-mocking, half-affectionate cast as he grips her wrists and stills her body’s hungry writhing. From his mouth, the title is transformed, from class boundary to endearment. An honorific plucked from the glass case of social expectation and stripped, spread, made to serve and to submit. Spoken with hoarse, lascivious tone; her title is reborn with new meaning, becoming – at last – worthy of the woman.

When they are spent and wrung dry, he pulls her close and covers them both with a bunk-blanket. Beneath the heavy wool she lies within the warm circle of his arms and listens to him talk; his apprenticeship to a chandler, a life of hard labour and rough masters, escape to the relative freedom of the sea. Years in the merchant navy then civilian life in the service of a wealthy trader. Of his hopes and dreams for a better, fairer life. She listens and learns and loves a little more deeply with each word. When he falls silent, it is her turn.

“Elijah” she starts – and falters. How can she turn her blazing desire, her melting fulfilment, her joy into words? She stumbles from one sentence to another, anxiously searching his face for clues to his reaction. Slowly, haltingly, she lays herself bare, revealing more than any man has ever known of her. The hasty plundering of her body by his crew-mates and the long sweet exploration of each other’s physicality she and he have just shared are trivial in comparison; she has never before allowed anyone to approach her heart. When she runs out of words, she lowers her eyes and waits in terror for rejection.

He climbs to his feet, stands towering naked and glorious over her.

“To your knees, my Lady” he commands, softly but firmly. When she complies, he rests his hands on her bowed head. “I will pledge my life and my soul to you. Cherish you, guide you and honour you, if you will but consent to my rule. I desire nothing more than your happiness in my mastery, for with your joy I have found my own heart’s desire. What say you?”

More than any mark upon her skin or ache within her core, these were the words that sealed her devotion. 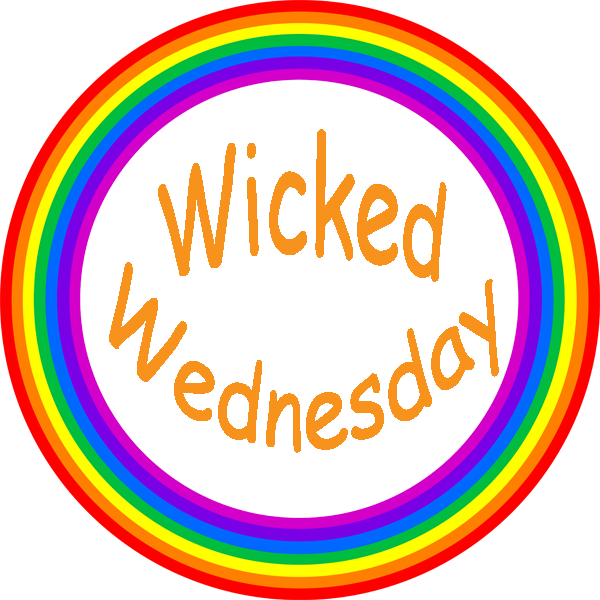 5 thoughts on “A Binding”